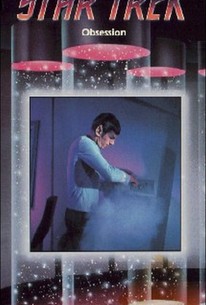 When Captain Kirk encounters an old nemesis, his personal need to enact revenge threatens not only his own life but the safety of the Enterprise in this episode of the landmark 1960s science-fiction series. When several Enterprise crew members exploring the surface of a planet are attacked by a deadly alien resembling a gaseous cloud, resulting in a number of deaths, Kirk recognizes the extraterrestrial as an enemy from his past. Tormented by the fact that he had failed to destroy the alien during their last encounter, when it had killed a number of his fellow crew members, Kirk becomes increasingly obsessed with the creature's destruction. Ignoring the advice of his fellow officers, a determined Kirk orders the Enterprise to pursue the cloud, hoping to force an ultimate confrontation in which he can finally emerge victorious. 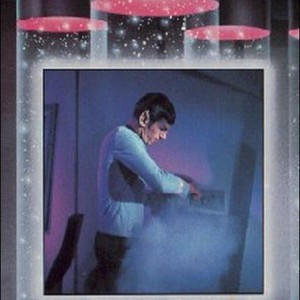