For the second week in a row, the duplicitous Quark is the center of attention. This time out, the Grand Nagus Zek (Wallace Shawn) appoints Quark the leader of the Ferengi financial empire. His exultation over this lofty position is dampened somewhat when Quark finds that he has been targetted for assassination. Scripted by Ira Steven Behr from an original story by David Livingston (who also directed), "The Nagus" was originally telecast March 21, 1993. 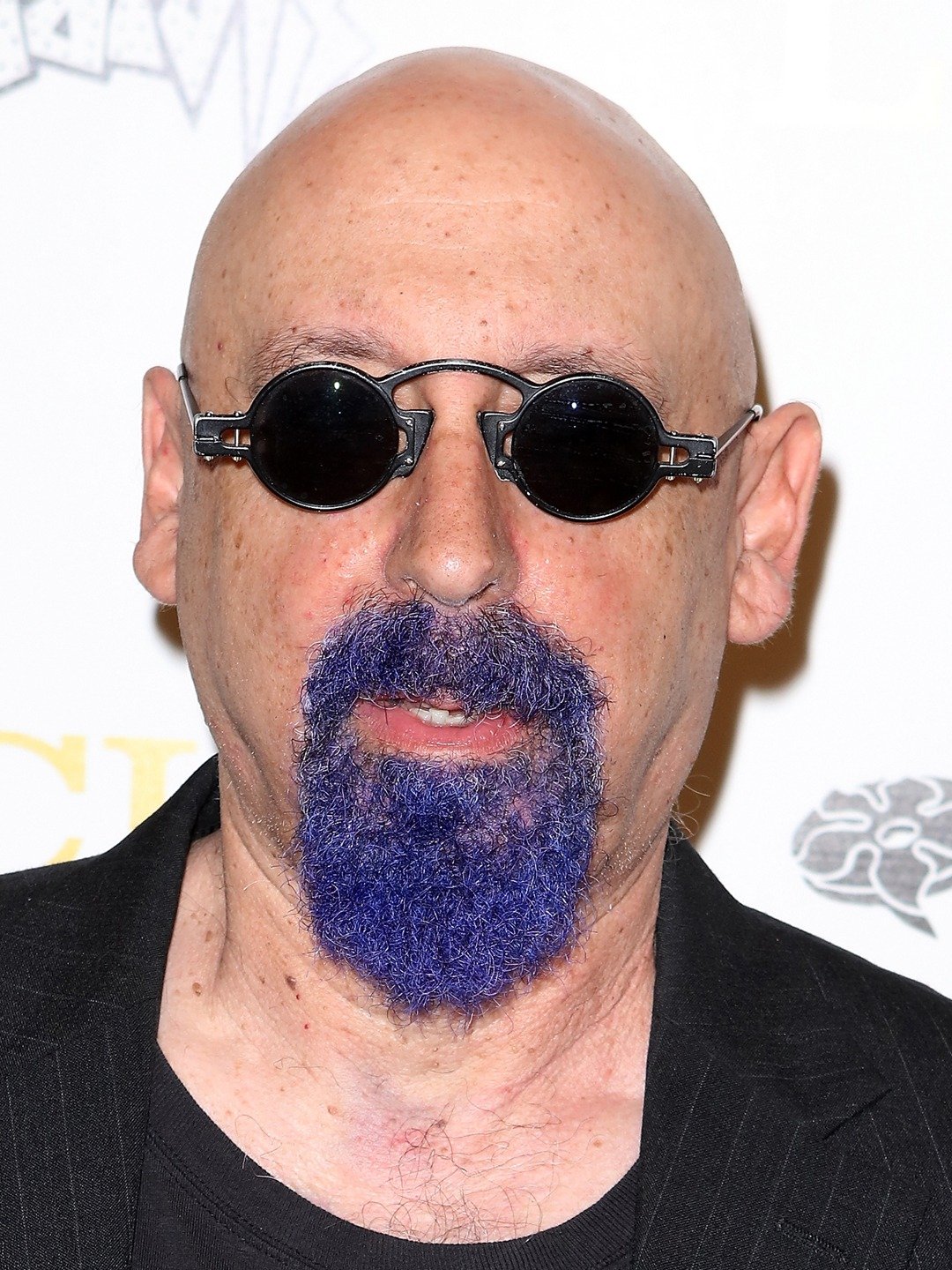