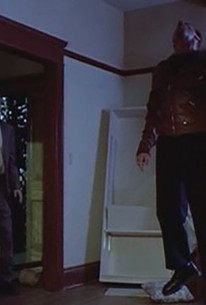 Once again, it's up to Mulder and Scully to solve a series of baffling deaths. The most recent victims are a pair of Iranian terrorists, who had apparently planned to assassinate a young woman named Lauren Kite (Lisa Waltz), an employee of an industrial technology firm. As the case progresses, Mulder comes to the conclusion that the killer is a ghost who has vowed to protect Lauren from harm. Originally broadcast October 22, 1993, "Shadows" was written by Glen Morgan and James Wong. 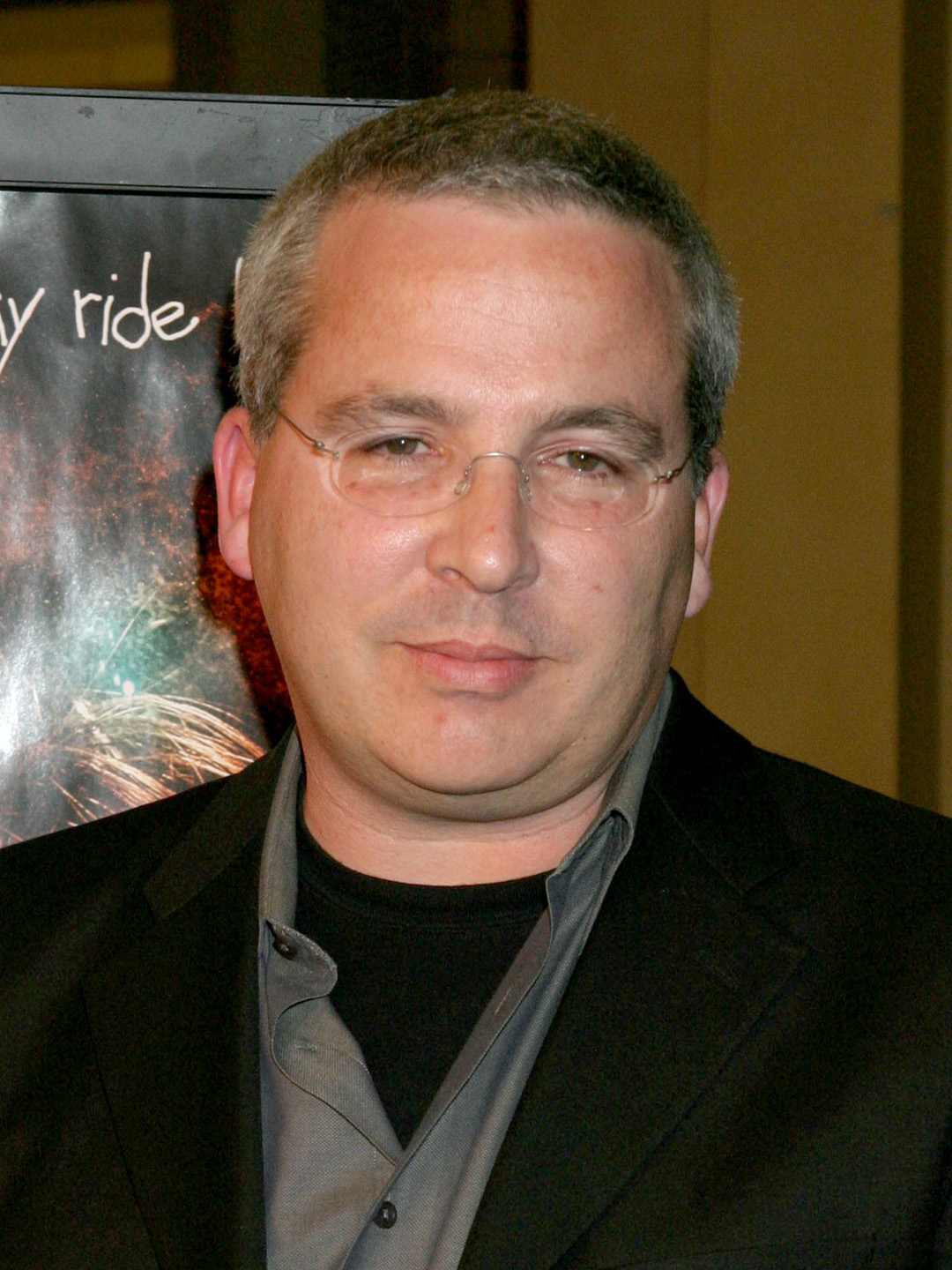 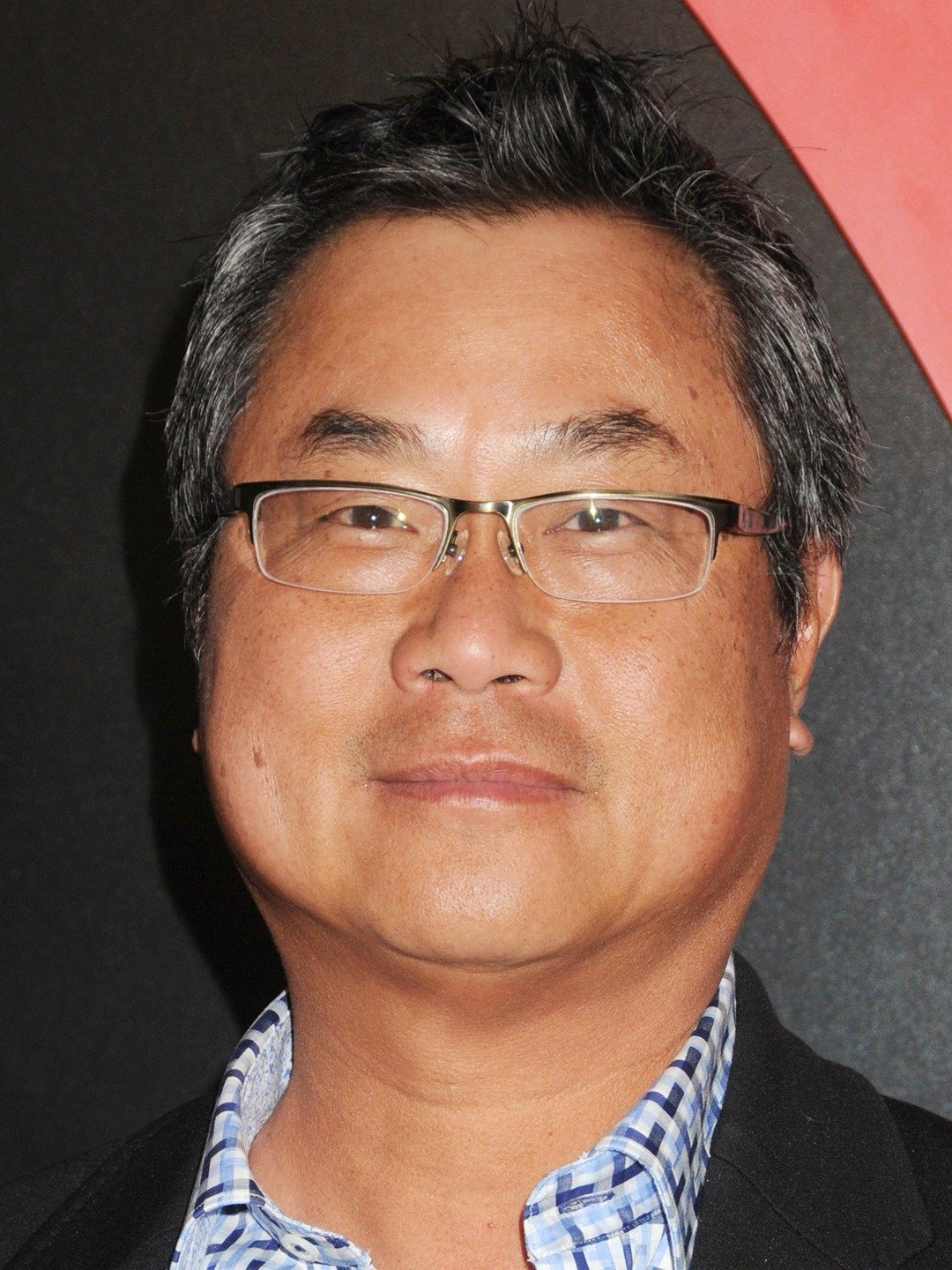 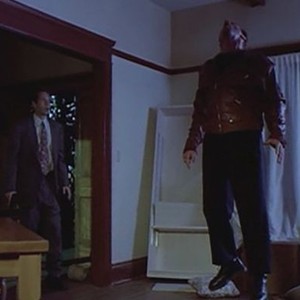