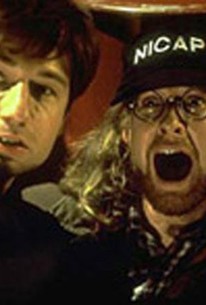 Insisting upon investigating the crash of a UFO in rural Wisconsin, Mulder faces expulsion from the FBI, which is currently conducting its own investigation under the cover of cleaning up a chemical spill. Ultimately, Mulder is arrested and placed in Scully's custody. Against her better judgment, Scully allows Mulder to continue his investigation -- with the usual startling results. Written by Howard Gordon and Alex Gansa, "Fallen Angel" was first broadcast November 19, 1993. 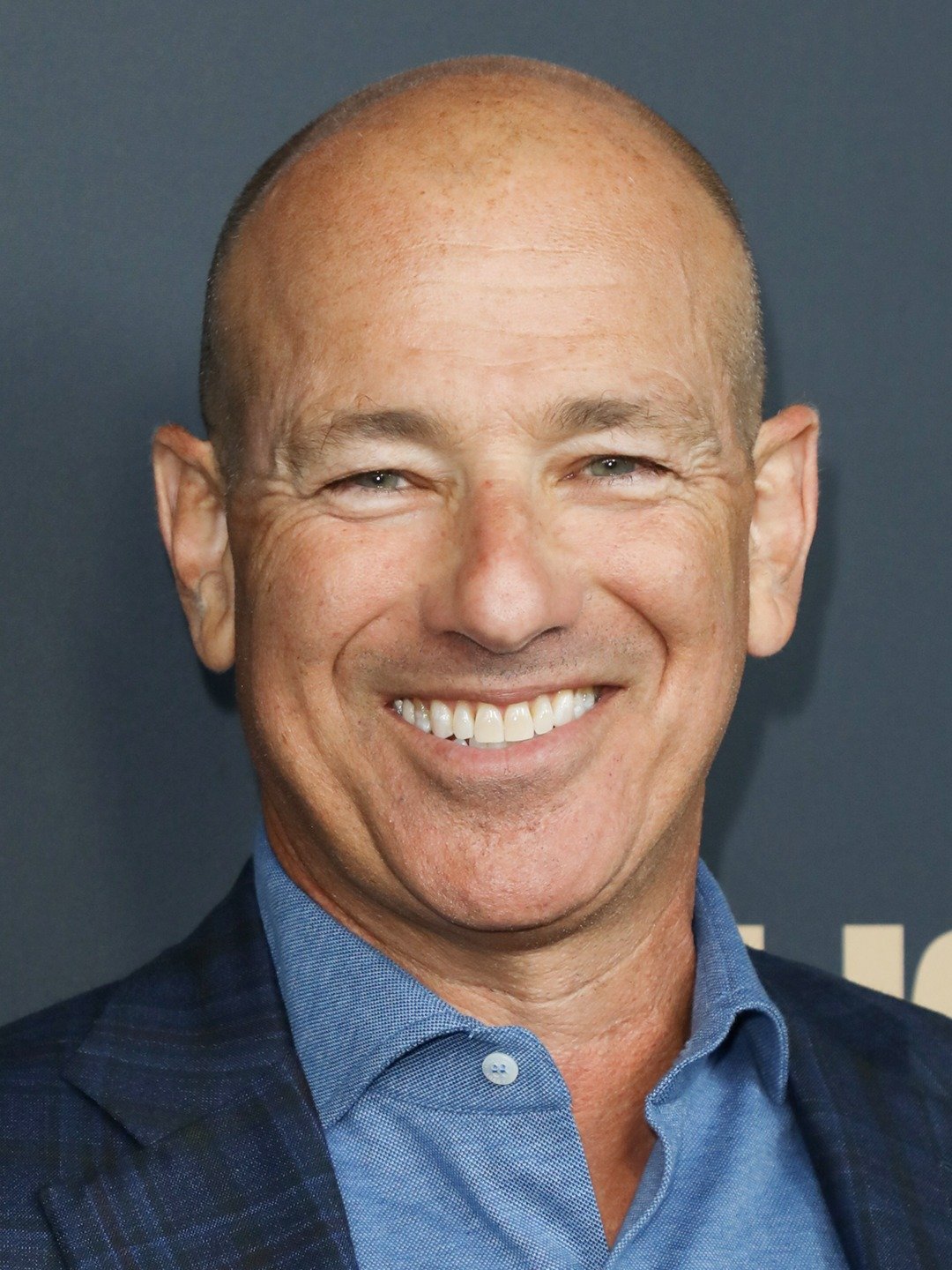 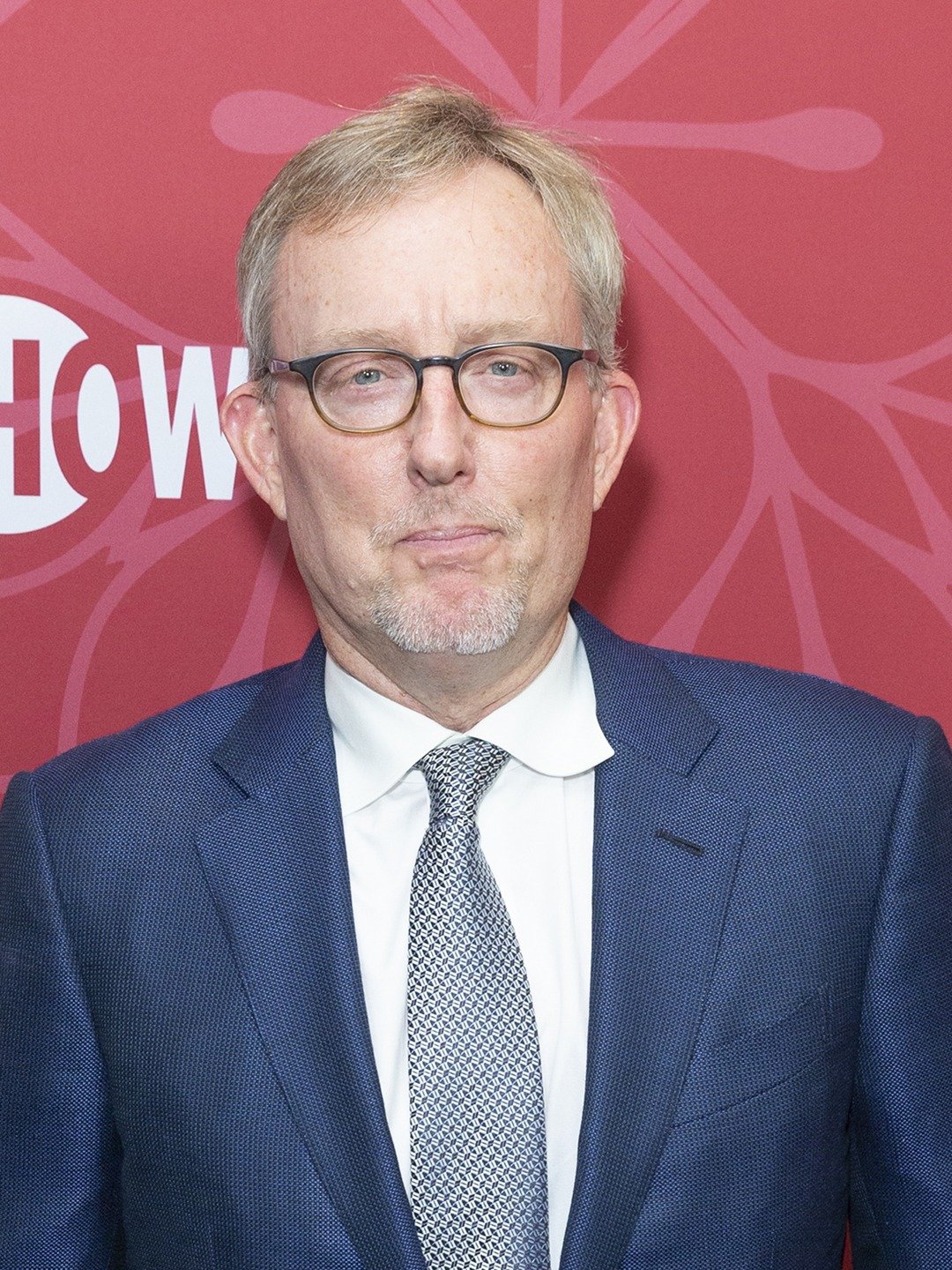 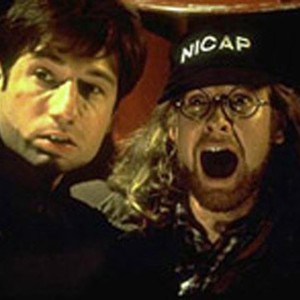