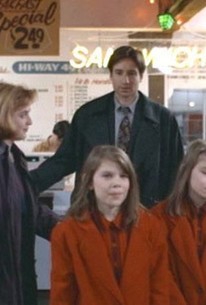 Two murders, committed in an identical fashion, occur simultaneously on opposite sides of the American continent. At the same time, the young daughters of the two murder victims inexplicably vanish. Assigned to investigate, Mulder and Scully stumble upon evidence of an ill-fated eugenics experiment. The key to the mystery is the word "exsanguinate" -- spoken by an eight-year-old child. Originally telecast December 10, 1993, "Eve" was written by Kenneth Biller and Chris Brancato. 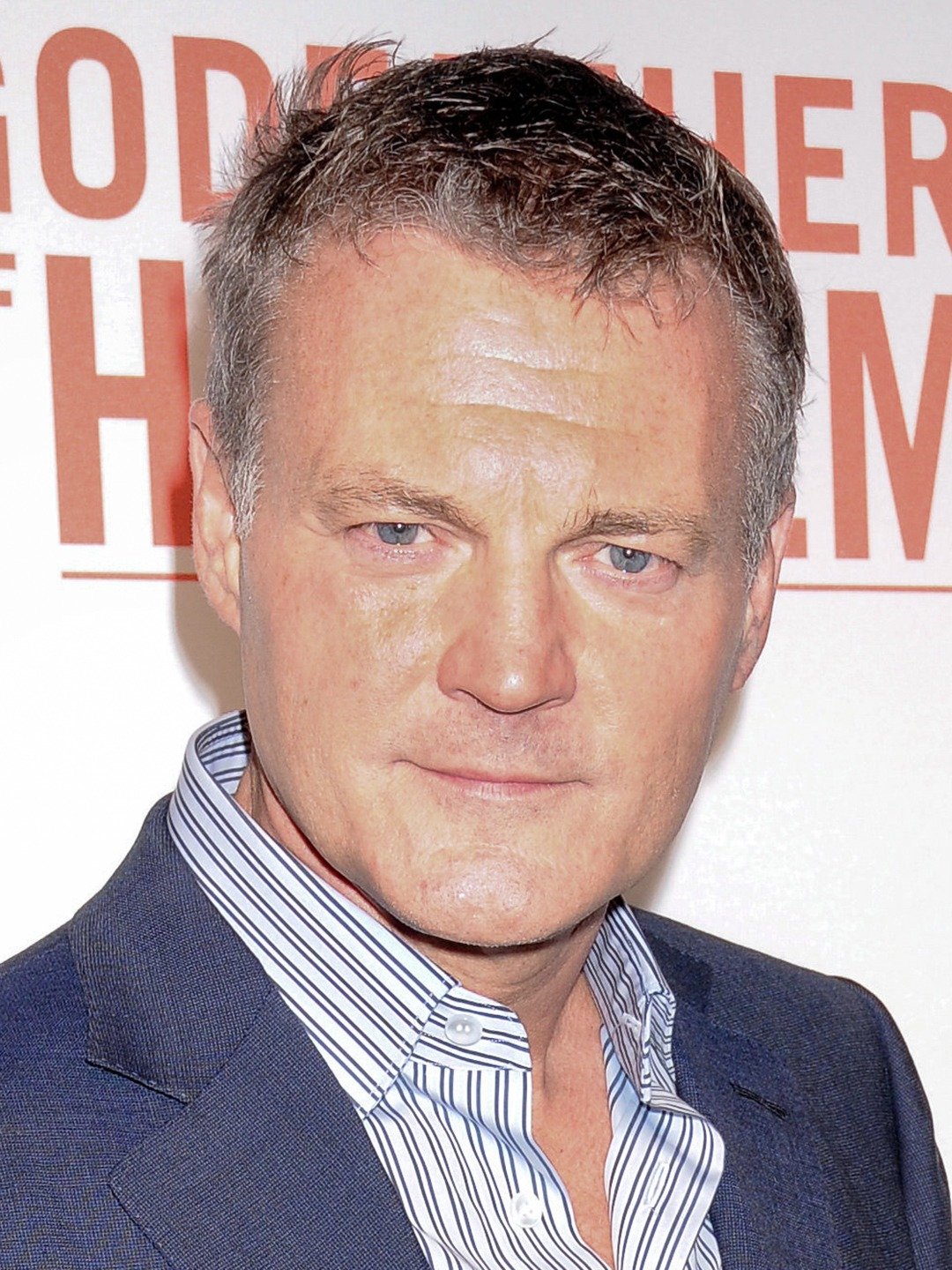 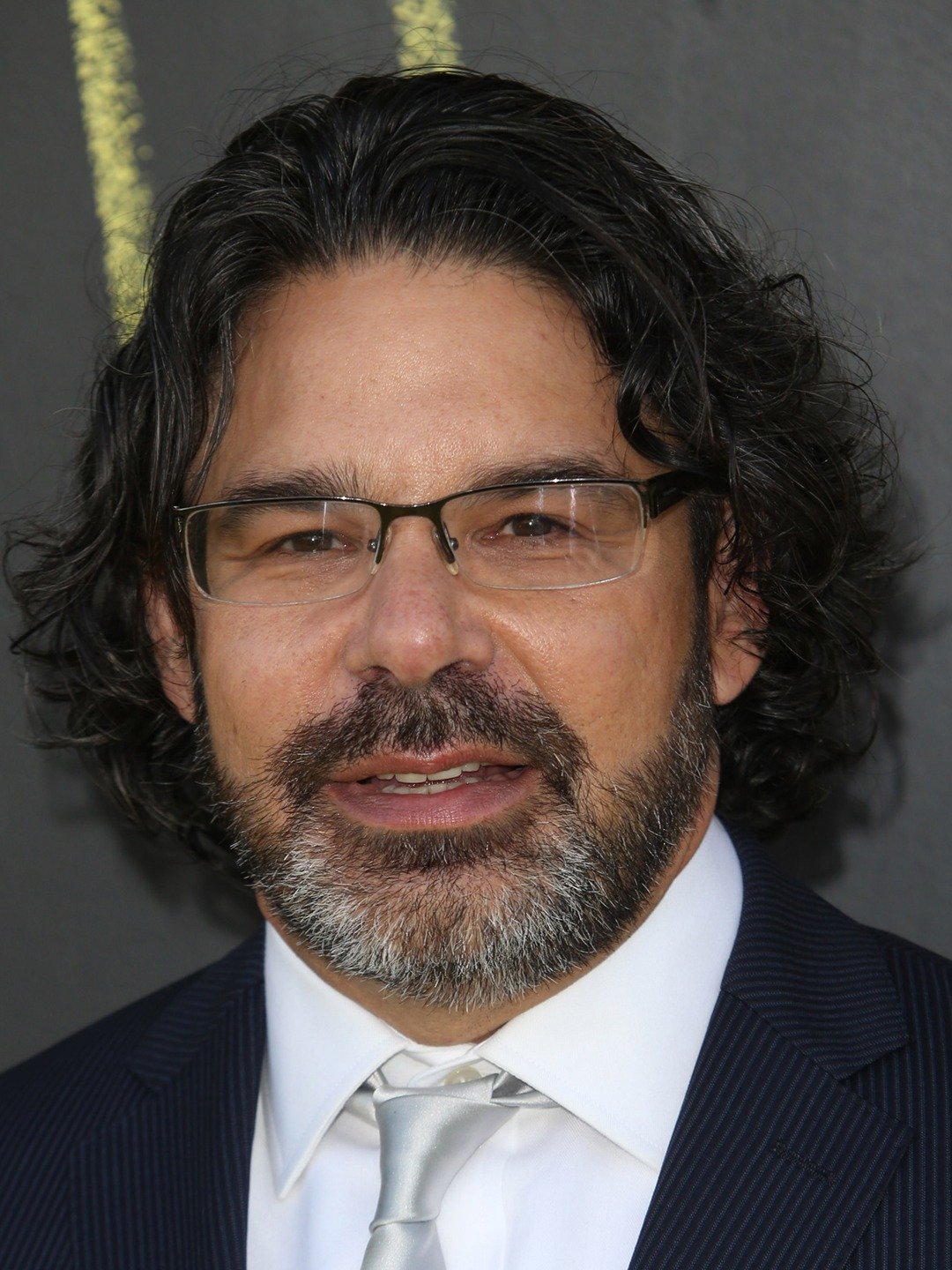 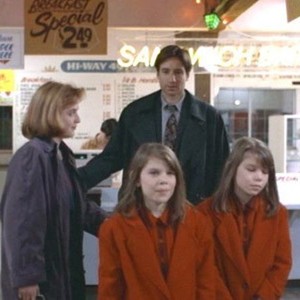