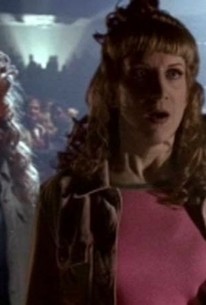 Guest star Kathy Griffin plays a dual role as two lookalike women named Betty and Lulu. Each woman periodically invades the other's "territory," leaving a trail of destruction in their respective wakes. Piecing together the evidence, Mulder and Scully conclude that the ladies are actually doppelgangers -- and that perhaps even more lookalikes exist. Former boxer Randall "Tex" Cobb appears as a professional wrestler who makes the disastrous mistake of romancing both Betty and Lulu. Written by X-Files creator Chris Carter, "Fight Club" originally aired May 7, 2000. 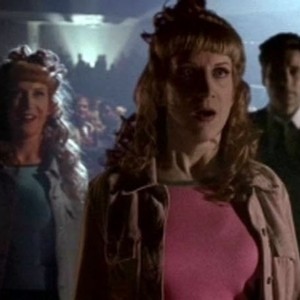