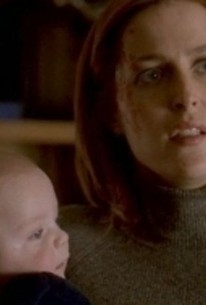 In part one of a two-part story, border patrol guards in Northern Idaho find the remnants of a spaceship similar to the one confronted by Scully (Gillian Anderson) and the missing Mulder in Africa. Investigating, agents Reyes (Annabeth Gish) and Doggett (Robert Patrick) are frustrated by the coverup tactics of the FBI. Meanwhile, sinister forces express an unhealthy interest in Scully's baby. Originally broadcast on March 3, 2002, "Provenance" was followed by its sequel, "Providence," one week later. 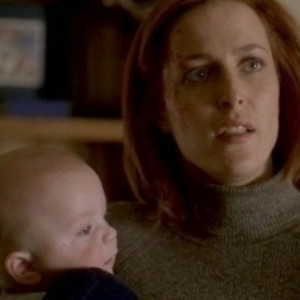