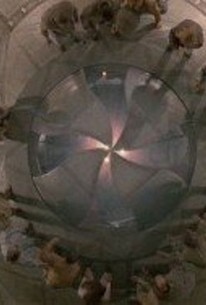 In the conclusion of a two-part story launched by the previous week's "Provenance," Scully's baby has been kidnapped by the alien cult responsible for driving her former partner Mulder into hiding. Wondering if reports that Mulder is dead are true, Scully (Gillian Anderson) teams with the Lone Gunmen (Tom Braidwood, Dean Haglund, Bruce Harwood) to get to the facts -- and of course, to retrieve her baby. Meanwhile, the FBI continues to stonewall them; could the agency be in cahoots with the aliens? "Providence" was first broadcast on March 10, 2002. 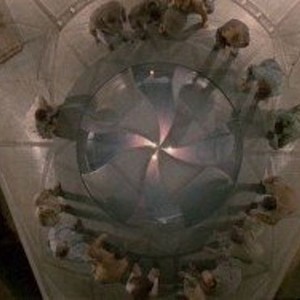