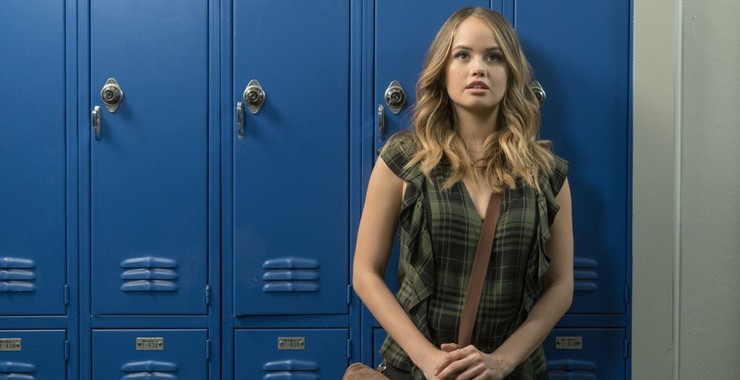 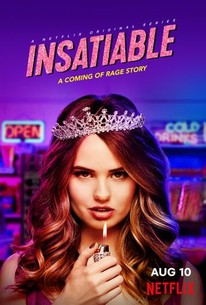 Insatiable is a dark, twisted revenge comedy starring Debby Ryan, Dallas Roberts, and Alyssa Milano. For years, Patty (Debby Ryan) has been bullied, ignored, and underestimated by those around her because of her weight. But now that she finds herself suddenly thin, Patty is out for payback against anyone who has ever made her feel bad about herself. Bob Armstrong (Dallas Roberts), a disgraced attorney whose true passion is coaching beauty pageant contestant, is the only one who sees Patty's potential, and takes her under his wing -- first as a legal client, and then as a pageant contestant whom he coaches toward becoming the top pageant queen in the country. But Bob and his wife Coralee (Alyssa Milano) have no idea how deep Patty's rage goes, or how far she will go to exact revenge on anyone who has ever wronged her. Bullies beware: payback's a bitch, revenge is sweet, and if you cross Patty, you'll be her next treat.
Creator: Lauren Gussis
Starring: Debby Ryan, Dallas Roberts, Alyssa Milano 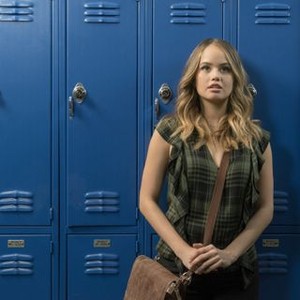 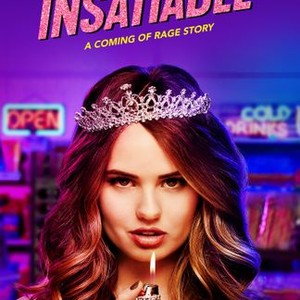 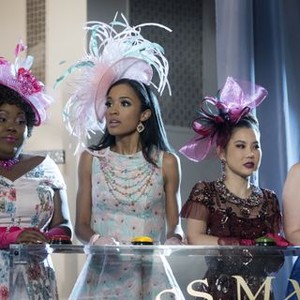 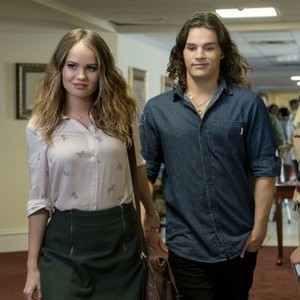 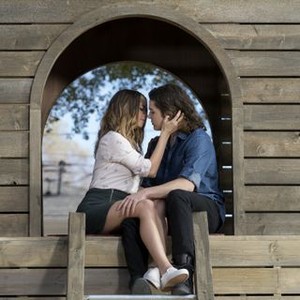 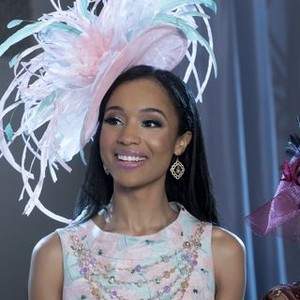 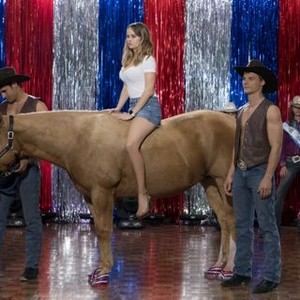 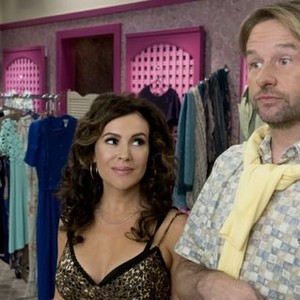 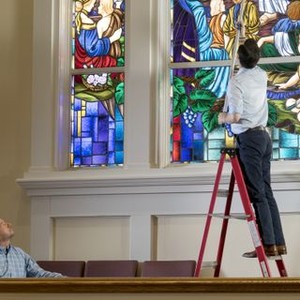 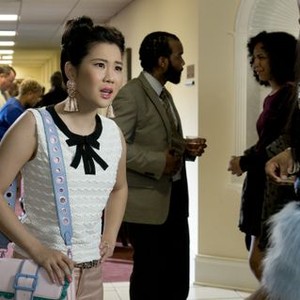