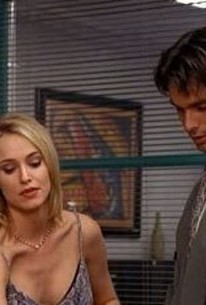 Kimberly has become a bit of a bed-hopper after moving to Los Angeles, but things go bad after she sleeps with a psychotic listener named Vic. Later, as Vic holds Kimberly hostage in a condemned building, Jake confronts Shelly about embezzling funds from Shooters. With a little goading, Amanda opens up to Peter about a man she was deeply in love with before she met Jack. Later, Bobby watches Amanda from afar before making the decision to knock on her door, and Jane courts controversy by dating Michael. One night, seemingly out of nowhere, Hayley decides that he's going to sell the house and tells Alison to prepare for a second honeymoon. Meanwhile, Billy and Burke move into Alison's former apartment. 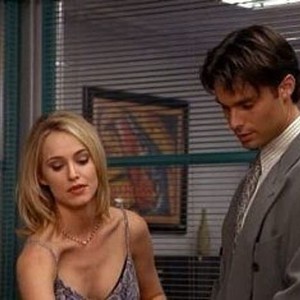